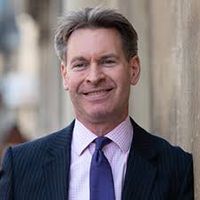 A long-awaited decision was announced yesterday in the Supreme Court, on the very thorny issue of family inheritance disputes.

In this case a son who had worked for over 30 years on his parents farm, largely unpaid, had a fall-out with them, leading them to cut him out of their will and leave their estate to their other two sons. He argued that he had worked for them as a result of a promise of inheritance, and that they should be held to that promise. They did not agree! Unsurprisingly what followed was expensive litigation in the High Court and then the Court of Appeal over the extent of any award of inheritance he should receive on their death.

The case ran through 3 different levels of court, as the parents appealed to the Court of Appeal and then to the highest court in the country, the Supreme Court. That court today found that the parents should not be required to pay the son anything more than he had originally expected to receive before the falling out and nor should they be forced to sell the farm during their lifetime.

This kind of litigation, which involves a legal concept called 'proprietary estoppel' is something that we see come up in a range of relationships, sometimes between generations of family, and  sometimes between unmarried couples: always there are allegations of broken promises and thwarted expectations.

This case has given lawyers some guidance on principles to be adopted in this kind of case, but as always, to avoid a dispute, and the horrendous legal costs that can be involved, I always advise that prevention is better than cure. Have clear conversations and put everything in writing!

The Supreme Court has found that a disinherited farmer’s son was awarded more by the High Court than he had been promised. 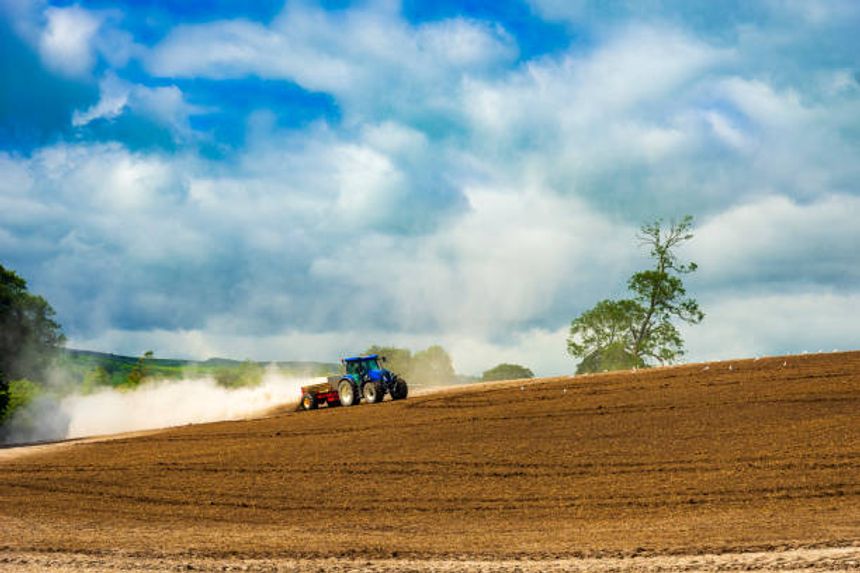 'Today’s decision highlights that the Court is still divided over how to adequately compensate a successful claimant in farming inheritance disputes'https://t.co/LBfCaRZxeU

“YOUR RESERVATION FEE IS NOT REFUNDABLE, I’M AFRAID!!”
Christopher Ozimic
Recent posts from Wills and Inheritance