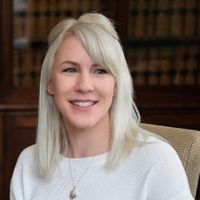 This is a clear case of poor conduct on the part of the Executor.

When Lady Rosamund, the former Countess of Cardigan died, she left her estate to her children, Bo Bruce and her brother Thomas, who became Executor. For almost 10 years, he remained living in the 6 bedroom mansion which formed the bulk of the estate, while his sister was apparently in financial difficulty.

Bo Bruce won her battle and removed her brother as Executor, paving the way for an independent administrator to deal with the estate. This is all too often the case with warring siblings, and really careful thought needs to be applied when appointing family relations (especially those who are also beneficiaries) as Executors. Doubtless it would have been far cheaper than the enormous cost of the Court battle, for the estate to have appointed an independent administrator within the Will.

If you have any concerns about how an estate is being administered, or not being (as the case may be), then contact us and we can help. Similarly, forearmed is forewarned, so if you have a potential family conflict then do give us a call to assist with making a Will which may help to avoid a huge cost to your estate when the time comes.

Thomas, Viscount Savernake, was accused of “ignoring his responsibilities” towards Lady Catherine Anna Brudenell-Bruce, also known as Bo Bruce, the singer and runner up on The Voice UK television show, in an “unfortunate case of sibling mistrust”. He had been acting as executor of the estate left to them by their mother, Lady Rosamund, the former Countess of Cardigan, who died in 2012 from cancer at the age of 63. The inheritance was made up largely of Leigh Hill House, a six-bedroom, ivy-clad family home that the countess received as part of her divorce from David Brudenell-Bruce, the Earl of Cardigan, in 2009. 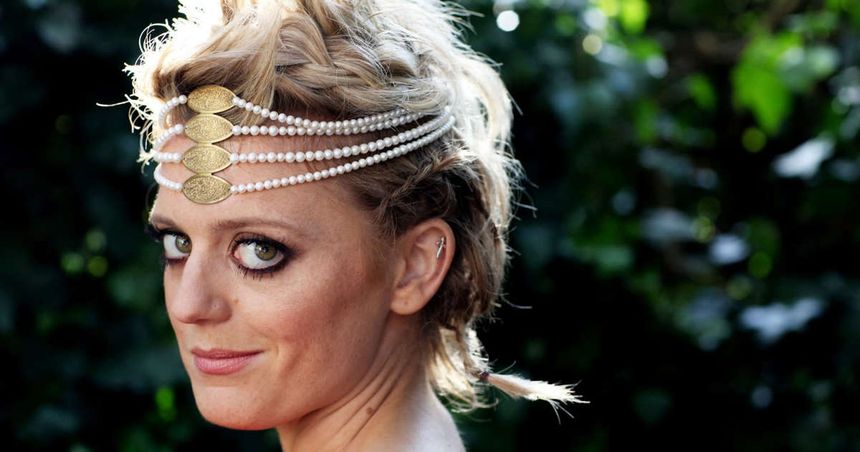