Earlier this year, the High Court ruled that a widow's claim against her late Husband's estate was brought too late.

Section 4 of the Inheritance Act 1975 provides that a claim cannot be made more than six months after probate has been granted, except with permission of the Court.

The claim was issued on 8 November 2018 , some 17 months after the limitation period had expired. High Court Judge Mostyn said the relevant delay was only 13 months as a result of a "stand-still" agreement between the parties. He ruled however that the Claimant had no real prospect of success since she was well provided for by the trusts and her claim “would, in effect, introduce a form of forced heirship unknown to the law.”

This ruling has now been overturned by the Court of Appeal.

Lady Justice Asplin stressed in her leading judgement that unlike the provisions of the Civil Procedure Rules, the six-month time limit was not to be enforced for its own sake. She added it was also necessary to decide whether an applicant’s claims have a real prospect of success rather than a fanciful one.

As to stand-still agreements generally, which attempt to stop the clock on limitation periods, the judge held that without prejudice settlement negotiations between parties, rather than the issue of proceedings, should be encouraged.

So, the Claimant widow is back in the game, and this provides further helpful guidance on the Court's discretion on claims brought after the 6 month limit.

The Court of Appeal has overturned a decision to throw out a widow’s delayed application to claim from her late husband’s estate. 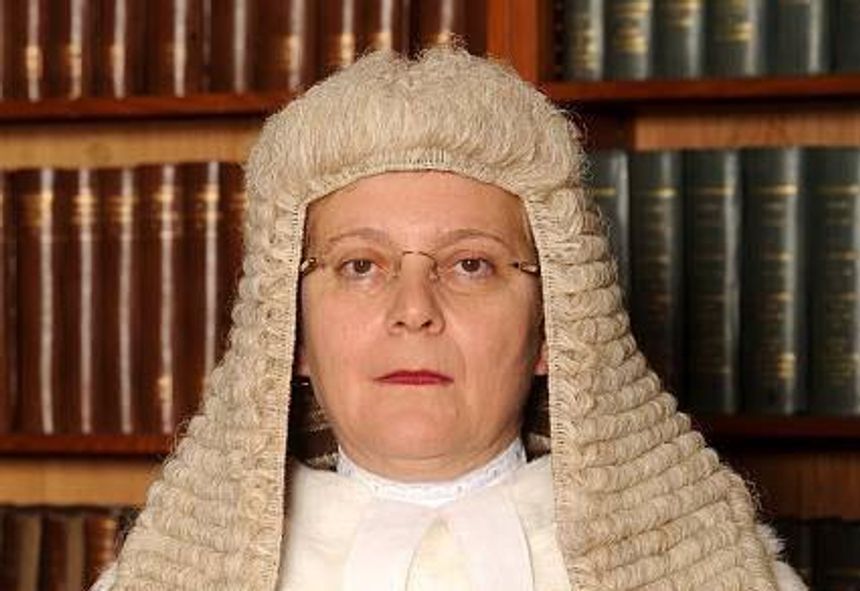 Worth fighting for: Why will disputes are on the rise and what we can do to prevent them
Anonymous

Cows or Cars? High Court rules that promises to son were conditional on devotion to the farm
Anonymous

A modern day Jarndyce v Jarndyce; the will that split a family
Anonymous

Over my dead body: Why 12.6 million Brits would challenge a will
Anonymous

Banking on inheritance: the need to have the difficult conversations now
Anonymous
Recent posts from Wills and Inheritance

A costly reminder of the uncertainty of litigation
Claire Cox

Will Wars on the increase !
Claire Cox