Elizabeth Hurley's son, Damian, was born out of wedlock and his American millionaire grandfather sought to exclude him from the trust he set up for his "grandchildren".

Damion was born following an affair between Elizabeth Hurley and businessman, Steve Bing.  Steve's father, Dr Bing, created the trust in 1980 but was unwilling to consider those of his son's children who were born out of wedlock and whom he had never met as his  "grandchildren" and therefore beneficiaries of the trust.  Dr Bing sought clarification from the court in Los Angeles.

The Court ruled that the meaning of "grandchildren" in the trust document could not be interpreted as Dr Bing sought to do.   Instead it confirmed that any grandchild would benefit in accordance with the usual meaning of the word.

I acted for a client in connection to a family trust after the trustee decided that she was the result of an extra marital affair and therefore should be excluded from the division of the trust fund.  After proceedings were started in the Chancery courts for a declaration on the matter, the trustee reversed his position and the trust was divided equally.

The English courts follow certain rules of interpretation which, in summary, mean that judges generally try to give words their usual common sense meaning and consider the intention of the person who created the trust and the circumstances at that time.

The documents state any of Dr Bing's grandchildren must be "raised by my children as part of their families" to receive any financial benefits from him, after he set up the GC trust in 1980. The papers also stated his trust will not be passed on to "any person bought out of wedlock unless that person had lived for a substantial period of time as a regular member of the household." But on Tuesday, Judge Daniel Juarez shot down claims the term 'grandchild' was ambiguous and needed to be clarified. Juarez wrote in his judgement, citing case law: “There is no ambiguity in the Trusts' use of the term 'grandchild’. 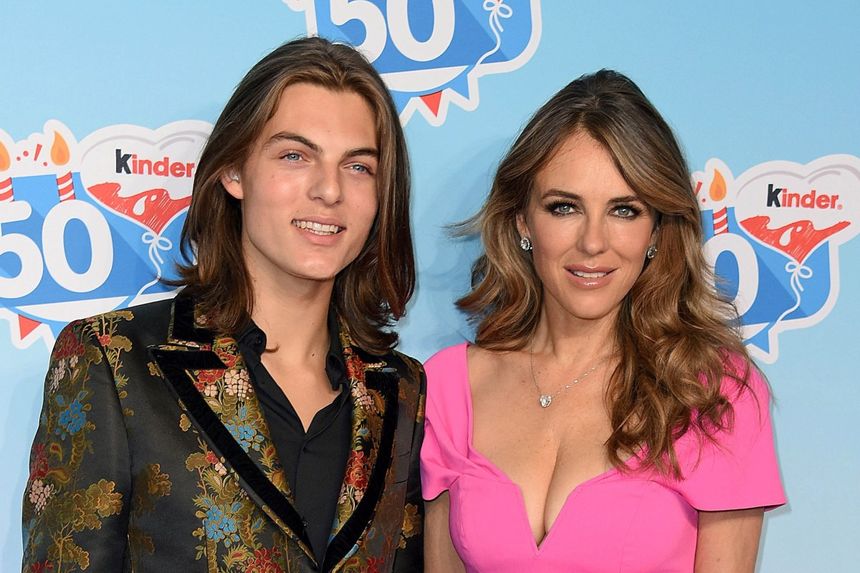 What happens when you are no longer able to run your business? James Davies, Barrister at New Square Chambers, gives advice to professionals at Hedges Seminar.
Anonymous
Recent posts from Wills and Inheritance

A costly reminder of the uncertainty of litigation
Claire Cox

Will Wars on the increase !
Claire Cox