How quickly conflict can escalate! I came across this story again recently about a will dispute that led to three adult siblings entering a legal dispute of Dickensian proportions, likened to the tale in which almost the entire estate was consumed by legal fees.

The part I've quoted below says it all, in terms of how a seemingly petty isolated incident can progress with far reaching consequences. In this case, a mother of three disinherited her son. A number of possible reasons were given; thinking he was well off enough, possibly some jealousy, but it also involved accidentally giving a sugary drink to a diabetic and calling someone an 'idiot'. Soon, as with the genesis of most disputes, they stopped talking.

Whatever the source of the dispute, it wasn't dealt with, and quickly snow-balled into the sad state whereby a child was disinherited. And even though he won at trial, and even in the Court of Appeal, its difficult to describe it as a satisfactory outcome.

As these case  become more and more prevalent, we must do more to signpost people to better estate planning, to have difficult conversations with family members (might forgiveness and reconciliation be cost-effective, as well as virtuous?!).

And of course, early alternative dispute resolution is available: do take a look at my earlier blogs on mediation.

“Then the drink incident happened. She got ratty about it and sent an email; I sent a rattier one back, which I shouldn’t have. It ended up in a bitter row, and we stopped speaking.” 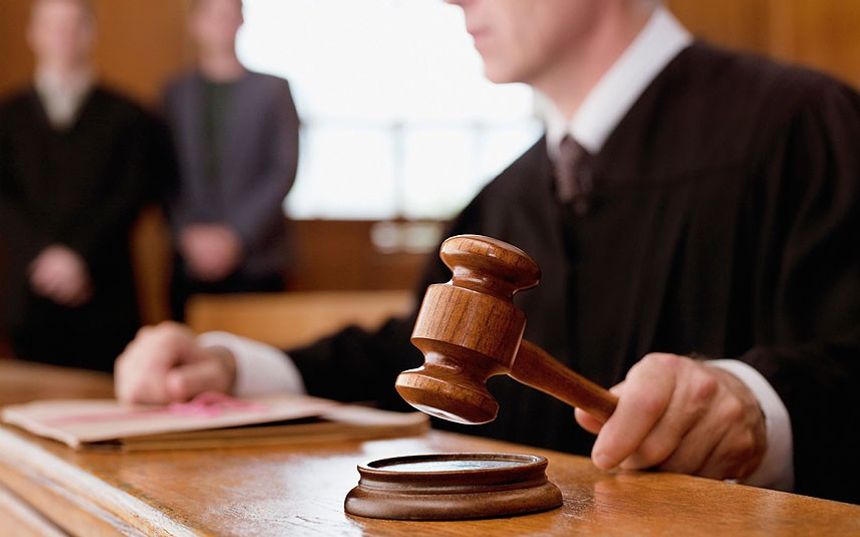 Worth fighting for: Why will disputes are on the rise and what we can do to prevent them
Anonymous

Back in the game: Court of Appeal allows widow's late claim
Anonymous

Cows or Cars? High Court rules that promises to son were conditional on devotion to the farm
Anonymous

Over my dead body: Why 12.6 million Brits would challenge a will
Anonymous

Banking on inheritance: the need to have the difficult conversations now
Anonymous
Recent posts from Wills and Inheritance